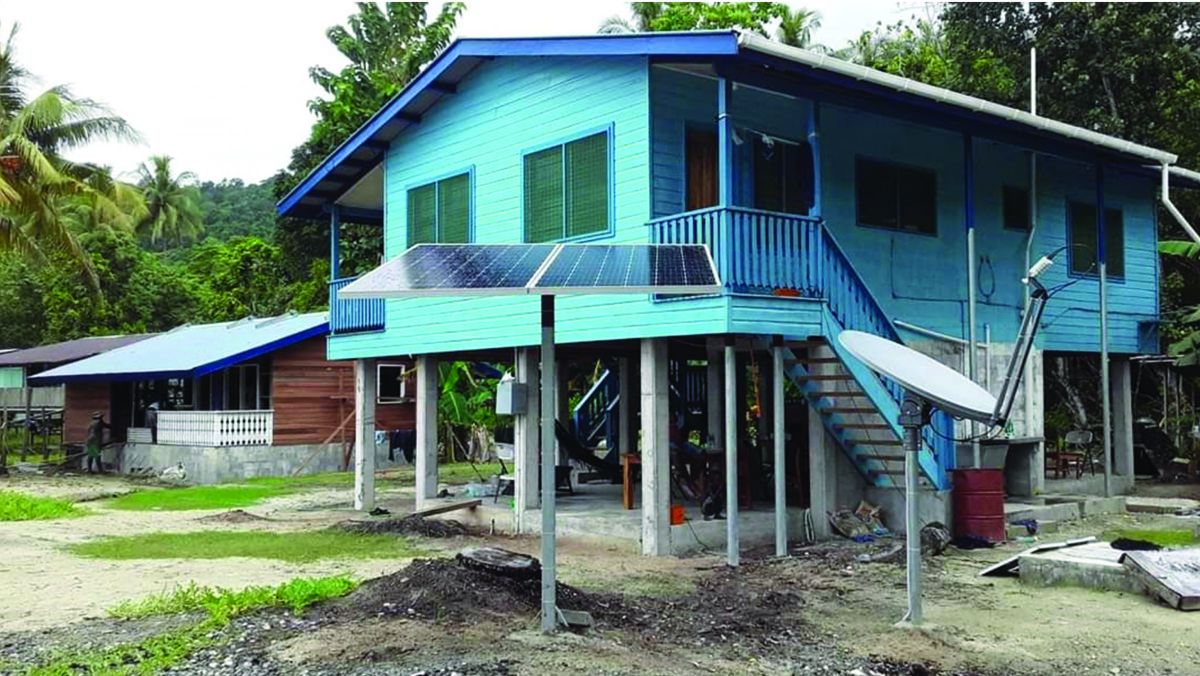 (TCSI): The work of COVID-19 emergency responders stationed at Solomon Islands’ common border with PNG has been given a much needed boost with increased communications capabilities.

New satellite disks were installed in the Shortland and surrounding islands to increase communications coverage in the area.

The communication systems were installed by technicians from local telecommunications service providers, SatSol and Our Telekom with support from the Government’s ICT Support Unit.

The telecommunications cluster reports directly to the National Disaster Operations Committee (N-DOC) and is part of a broader network of emergency response clusters that fall under the country’s national disaster framework.

The emergency zones were set up in response to the coronavirus pandemic which has infected more than 4 million people world-wide and claimed the lives of more than 300,000 people globally.

Solomon Islands is yet to register a positive case of the deadly respiratory virus and the border control measures are part of the Government’s efforts to maintain this status quo.

The Police and emergency response teams are stationed at the Shortland Islands emergency zone to maintain Solomon Islands’ closure of its international maritime borders with PNG.

The newly installed satellite disks are expected to increase the capabilities of these first responders who currently rely on coverage from 3 mobile network towers to communicate with residents in the area.

Patrolling the vast seas straddling the common border with PNG’s island of Bougainville is a challenge at the best of times for the emergency teams who rely a lot on information received from local residents to coordinate their border blockade.

The satellite disks are expected to help alleviate some of this difficulty with new installations at Kulitanai Police Station, Harapa and Kariki Police Posts and Nila Hospital.