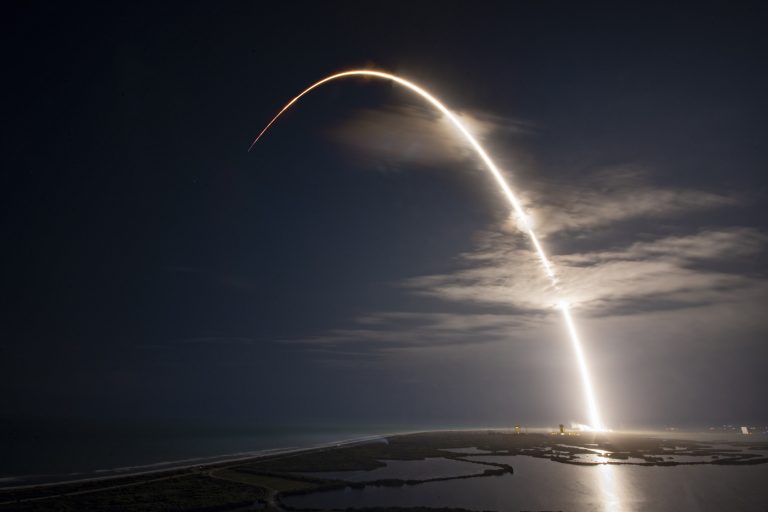 Kacific 1 is Kacific Broadband Satellites’ first communication satellite and entered into commercial service on Monday this week, ready to support customers across the Asia Pacific.

Designed and manufactured by Boeing, Kacific1 is a high-throughput, ka-band satellite which successfully launched on 16 December 2019 from Cape Canaveral, Florida. The payload and bus platform were thoroughly tested and all 56 spot beams are now operating with full functionality.

Kacific1 is a next-generation geostationary satellite operating in the Ka-band frequency spectrum. The satellite streams low-cost, high-speed, reliable, and stable broadband via 56 powerful spot beams. Wide reaching coverage will extend over 25 countries in Asia Pacific with populations spread across their many islands, mountainous and rural regions. Utilising advanced ground segment technologies, Kacific1 delivers fast internet speeds with a robust quality of service on a small user terminals at a jaw dropping price per month.

Kacific’s broadband services will be made available in Asia Pacific countries through local telecommunications and internet service providers.

In preparation for public and government access to the service across the region, Kacific engineers are up-skilling local engineers in the installation and maintenance of the satellite ground technology.

The rapid rollout is expected to continue in the coming months connecting both new end users and those being transferred from the provisional Ku-band network to Kacific1’s Ka-band services.