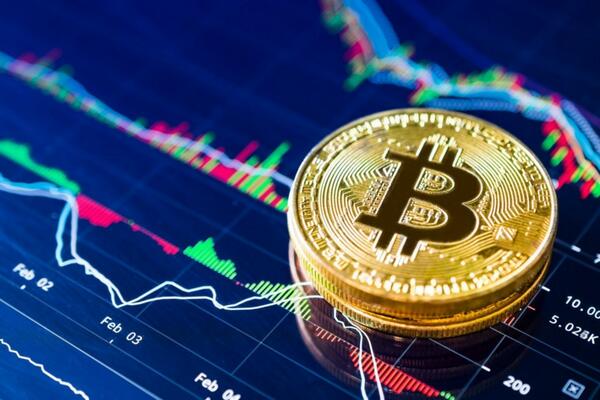 This includes virtual or digital currencies such as bitcoin, etherium, ripple, and others.

A press statement released yesterday by the reserve bank said these cryptocurrencies do not have any legal tender status to be accepted as a currency in Solomon Islands.

“CBSI hereby warns the public that investment in such digital currencies is considered very risky and speculative in nature," the CBSI said in a prepared statement.

The CBSI warns that people who invest in any of the cryptocurrencies do so at their own risk as "there is no guarantee that cryptocurrencies will be accepted as a medium of exchange, or will hold their value."

Cryptocurrency is often touted as the digital cash for the digital age. It’s similar to regular money — but it’s digital-only, so there are no bills or coins to carry around.

In most country's virtual currencies have no specific legal recognition, trade and transactions involving cryptocurrency are often not subject to the regulation or supervision of the monetary authority. Similar warnings have been issued by Central Banks of other countries.