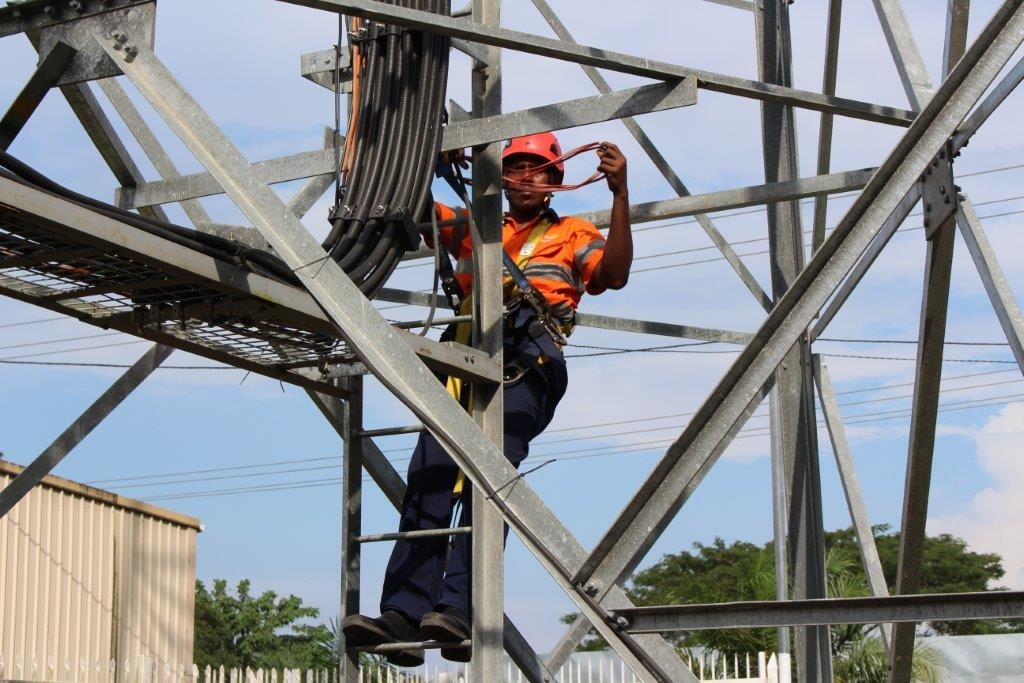 This is according to Deputy Prime Minister and Minister for Infrastructure Development, Manasseh Maelanga.

Speaking to the local media, the Deputy Prime Minister gave no further details of the expected February roll-out date but said the Solomon Islands Government is committed to carrying out all preparatory work required for the system to go live by February 2020.

Mr. Maelanga also stated that such developments alone cannot bring about a transformative impact for the country both economically and socially.

He said such an impact can only be achieved through solutions that promote equitable benefits to Solomon Islands’ indigenous landowners in terms of investment and development.

After Auki, Noro in the Western Province and Taro in Choiseul Province are also expected to be connected to the domestic network by December this year.

According to the SISCC, a robust period of testing will follow the completion of the domestic network before the system is expected to go live in early 2020. 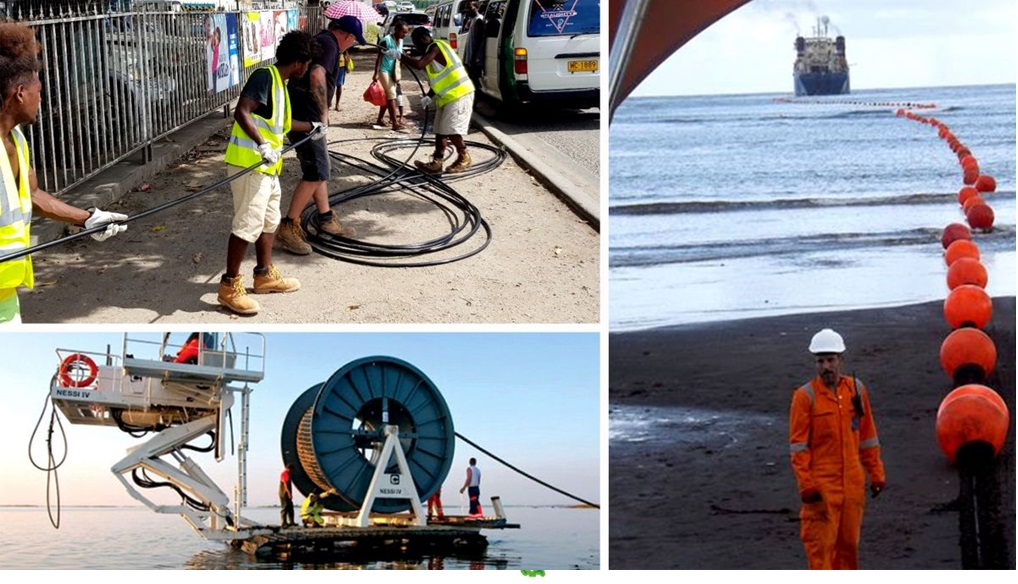