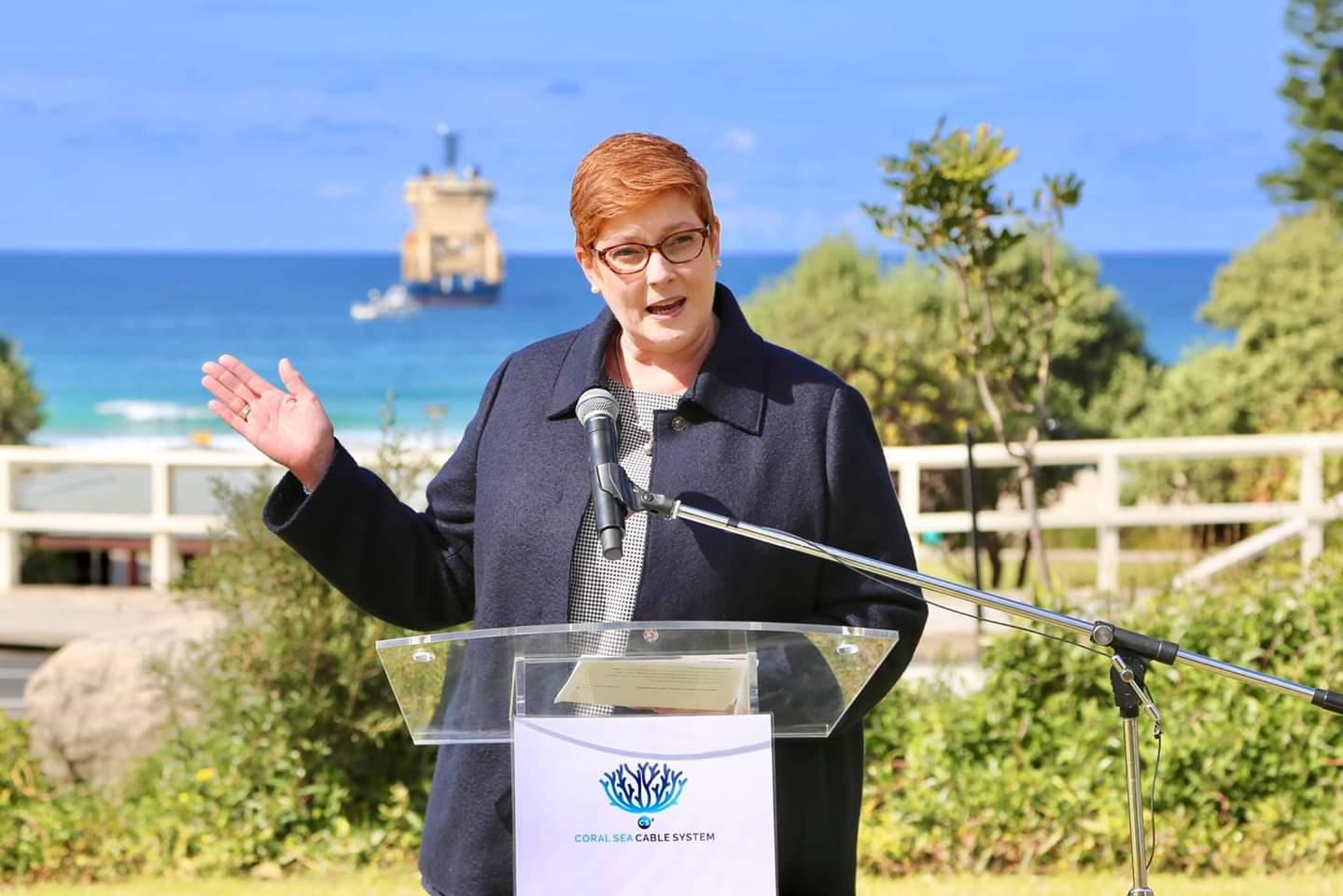 (TCSI): The highly anticipated landing of the Coral Sea submarine cable in Sydney was achieved last week at the Australian port city.

Thousands of miles of fiber optic cables were laid as part of the Pacific Islands project, connecting Sydney to the Solomon Islands and PNG. 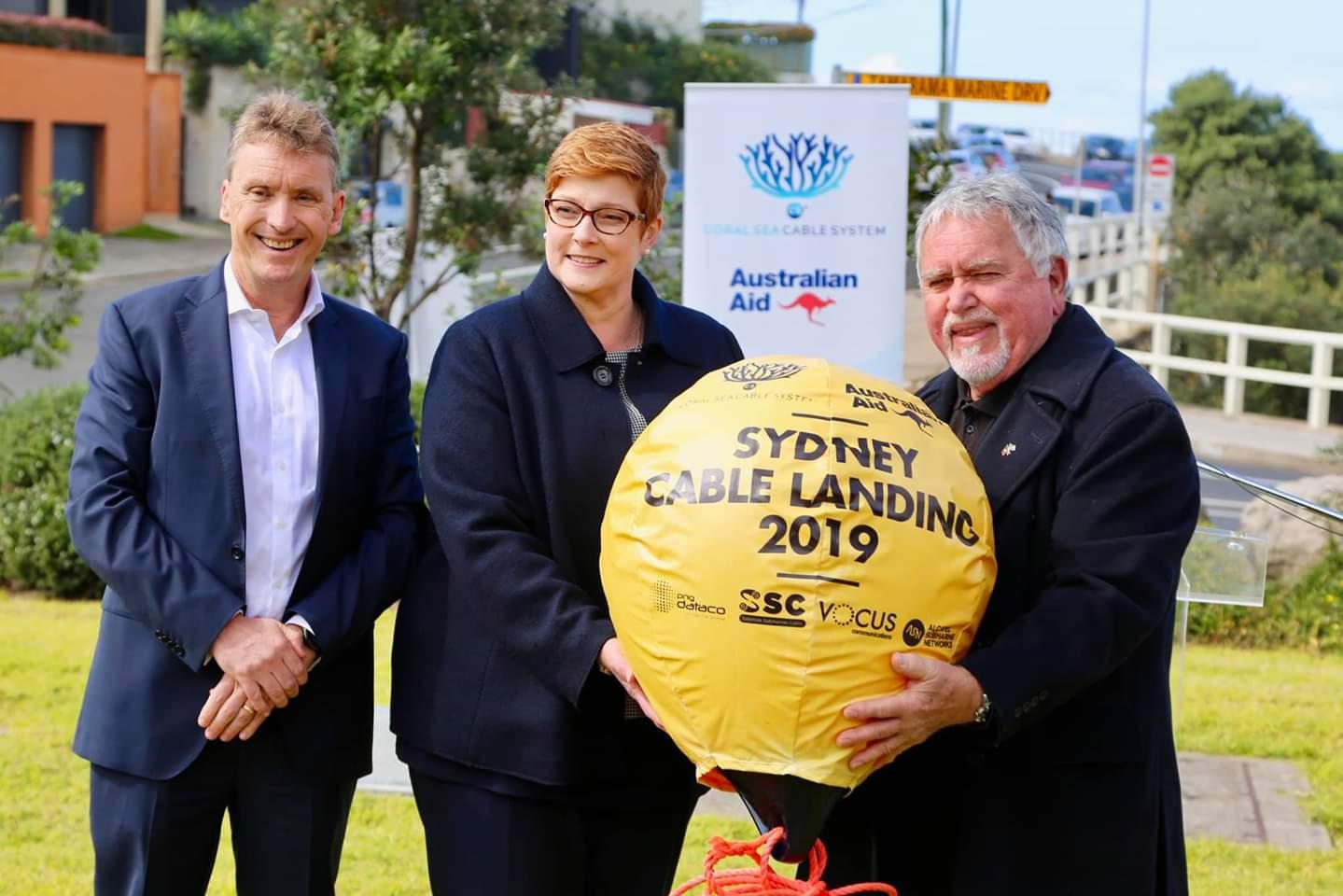 Australia committed AUD$136 million to the project in 2018 amid concerns about Chinese firm Huawei’s involvement in the project.

Cable laying ship, the Ile de Brehat, was set to complete landing of the cables in Tamarama on Sydney’s eastern beaches on Aug. 28.

This caps off more than 4,500km of cable laid between Port Moresby in Papua New Guinea, Honiara in Solomon Islands and Sydney.

The sea cable will then be connected to an underground land cable which was installed earlier in August.
Once joined, the Ile de Brehat will connect the cable to the final splice point which is about 180km offshore. 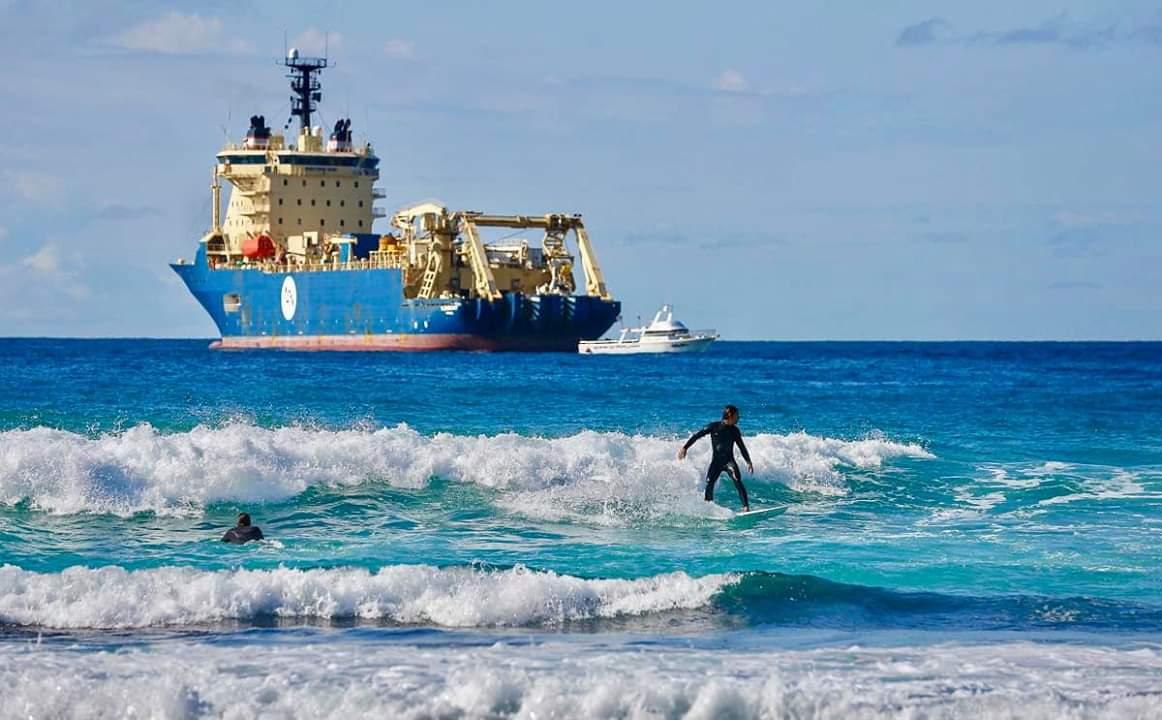 The ship will return to Solomon Islands to lay a separate 730km domestic submarine cable linking Honiara, the capital city of Solomon Islands, to the provincial island centres of Auki, Noro and Taro. The project is due for completion by December.

The World Bank has forecast improved internet access and connectivity could bring in more than $US5 billion ($A7.4 billion) to the economy of the Pacific region and create almost 300,000 new jobs by 2040.