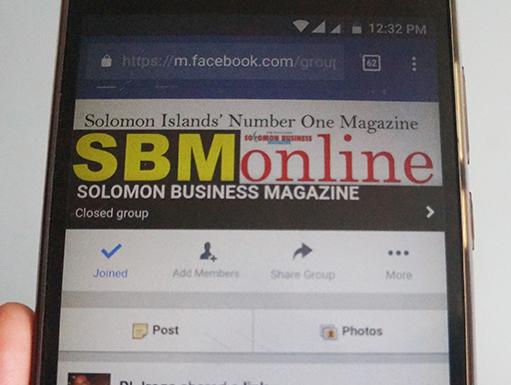 The 2016 Annual Report of the Telecommunications Commission Solomon Islands has revealed that the use of mobile data services continued to grow during the year following upgrades to both mobile 3G networks, and the availability of less expensive smartphones.

The users of social media in Solomon Islands has also risen sharply, at the end of 2016 there were 61,000 facebook accounts user in the country. The report states that active use of social media was made possible by the special pricing offers and very competitive mobile data plans offered by Our Telekom and Bmobile-Vodafone.

Meanwhile Solomon Telekom remains the only fixed line telephony provider. The report notes that traditional voice service on the fixed network is gradually declining in popularity. The report also states that commercial customers are concentrated in Honiara, with minimal use in the provincial centres.

Although the users remain minimal, the download and upload speed at times were at 3-5Mps higher than mobile network speed to its high capacity. Commercial clients are the main users of these services with high download volume compared against mobile data in the same period.