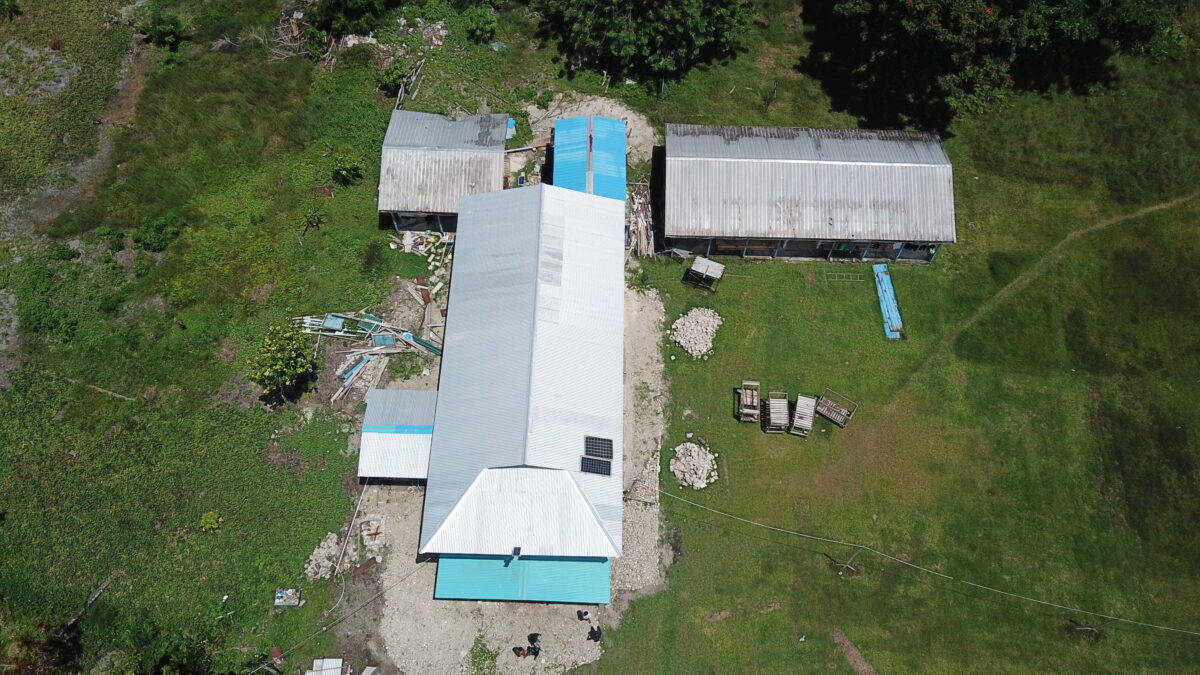 (TCSI): The Solomon Islands Government (SIG) is working on a plan to build two new communication towers at the country’s western border with the island of Bougainville.

Talks for the towers have been held with landowners in the Shortland Islands and the country’s largest mobile network operator, Our Telekom.

Telekom’s Chief Commercial Officer, Mr. Robertson Szetu confirmed that talks were being held between his company and the Government to build two new mobile towers at Kariki and Nila.

But Mr. Szetu said negotiations were still underway to determine whether the new towers would be 3G or 4G+ LTE capable.

In his nationwide address last week, Prime Minister Sogavare said the plan came about as a result of a request by the Ministries of Health and Police.

The Shortland Islands are infamous for having large swathes of areas that are known as communication ‘black-holes’ due to their lack of reception to a mobile service.

But the area is now at the centre of the Government’s efforts to stop potential coronavirus carrying patients from crossing over into the Solomon Islands’ side of the border with Bougainville.

These efforts were effectively galvanized earlier this year when an Emergency Order was declared, making the islands as well as most of the western border region a National Emergency Zone.

The presence of Police, Customs and Health officers stationed at the western border were bolstered following the declaration and the issue of poor communication was again brought under the spotlight.

The Communication systems were installed by the service providers with support from the Government ICT Support Unit (ICTSU).

All communications specialists involved in the installations were part of the country’s Emergency Telecommunications Cluster, activated under the national State of Emergency.

At the time of installation, emergency responders stationed at the border had to rely solely on coverage from three Telekom mobile network towers to communicate with residents in the area.

However, patrolling the vast seas straddling the common border with Bougainville is a challenge at the best of times for the emergency teams who rely a lot on information received from local residents to coordinate their border blockade.

But recent developments have eased some of these concerns and the additional towers are expected to give frontline officers and residents there wider network coverage and fewer communication gaps.

Meanwhile, a 12 man team from the Australian Defence Force (ADF) will help emergency responders stationed at the border with their communication equipment.

The team was recently cleared from quarantine in Honiara and will visit all Government facilities along the western border with the specific task of repairing, maintaining and enabling communications links and equipment.