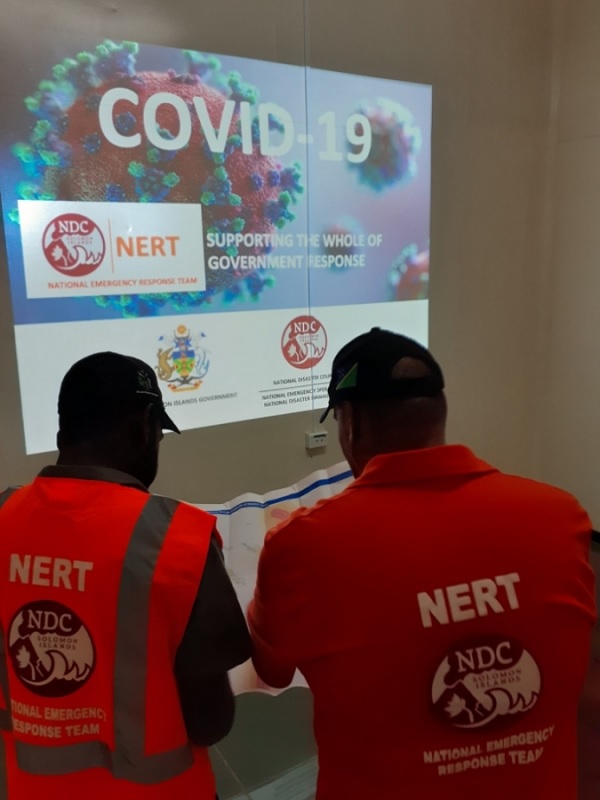 (TCSI): Telecommunications service providers in the Solomon Islands have been at the forefront of preparatory emergency measures during the recently declared national State of Emergency (SoE).

Operating under the Emergency Telecommunications Cluster, these telecommunications operators including TCSI as the industry’s regulator, were activated as part of the Infrastructure National Disaster Operations Committee (N-DOC).

The committee was activated in response to the declaration of the State of Emergency by the Governor General on the 25th March, declared in response to an announcement by the World Health Organization (WHO) on the 13th March declaring the corona virus outbreak a global pandemic.

In the weeks immediately after the Governor General’s declaration, the Solomon Islands Prime Minister issued a number of Orders to regulate national response measures to the pandemic.

Keeping vital communications and internet based infrastructure and services available to local businesses, Public Services and emergency respondents during the SoE is the core task of the Emergency Telecommunications Cluster.

Call Centers are also being explored by the Cluster and the TCSI has been tasked with ensuring that spectrum allocation would be facilitated smoothly if needed and that service providers would still be able to operate under reduced personnel capacity.

The Communications Division continues to be the link between the cluster and N-DOC discussions while the SIG-ICTSU is ensuring that Government Ministries and Agencies, in particular the Health Ministry, are able to keep communication lines and services running during any future national lockdown.

Service Providers have also operationalized plans to maintain key telecommunications and internet infrastructure with only a skeleton staff working full time, showing high adaptability and innovation in the face of a potential crisis.