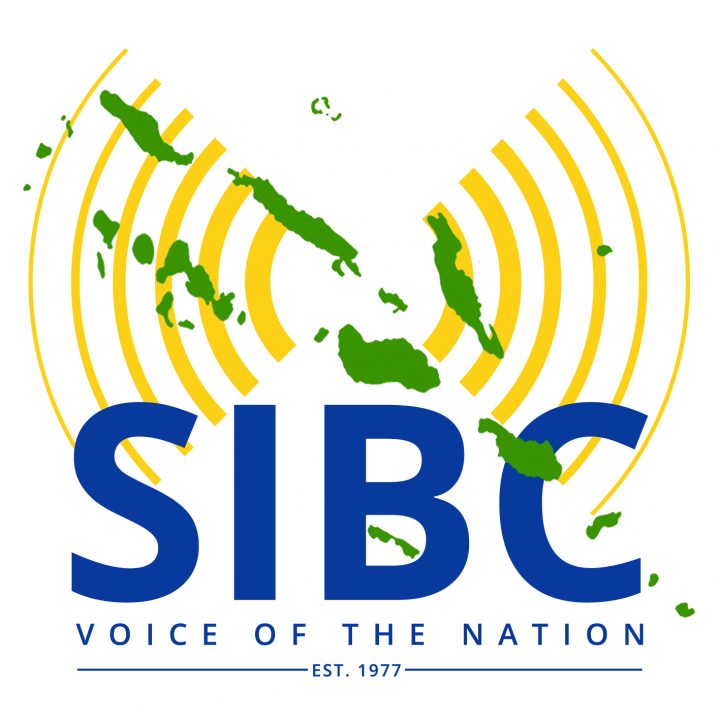 Communication Ministry Reaches Out To Public

(TCSI): Solomon Islands Ministry of Communication and Aviation (MCA) launched a radio program today, aimed at informing citizens about the upcoming plans and activities of the Ministry.

The initiative is part of a wider government push towards being more transparent about its activities and to encourage public participation in formulation of sector relevant policies and legislation.

A pivot towards this transparent and inclusive form of government began with the Prime Minister’s launching of a DFAT sponsored Solomon Islands Government (SIG) online portal in Honiara last week.

Increasingly, the government has opted for wider reaching mediums such as internet based and broadcast mediums to deliver services and information to the Solomon Islands public.

According to the Government’s Director of Communication, Alwyn Danitofea, this trend is due to a sense of responsibility within the Government to properly inform Solomon Islanders about national plans and activities.

Mr. Danitofea said the same reasoning lies behind his Ministry’s choice of using the country’s national broadcaster to carry out its ‘immense task’ of giving proper and accurate information to the public about his Ministy’s planned activties.

The Director explained that the broadcast medium is more impactful in the sense that it is Solomon Islands only telecommunications based system that can easily reach Solomon Islands rural areas where the majority of Solomon Islanders live.

“It is the Government’s responsibility to ensure all citizens are informed of what is happening in the Government and empower people to take part in the governance of this nation,” Mr. Danitofea stated.

Responding to Danitofea’s statement, the General Manager (Ag) of the country’s national broadcaster, Jacob Panada said the choice by the Ministry to use SIBC to disseminate its information stresses the importance of the national broadcaster in reaching out to the rural masses.

Meanwhile, the Communication Ministry’s outreach programme is expected to go on air in the near future.