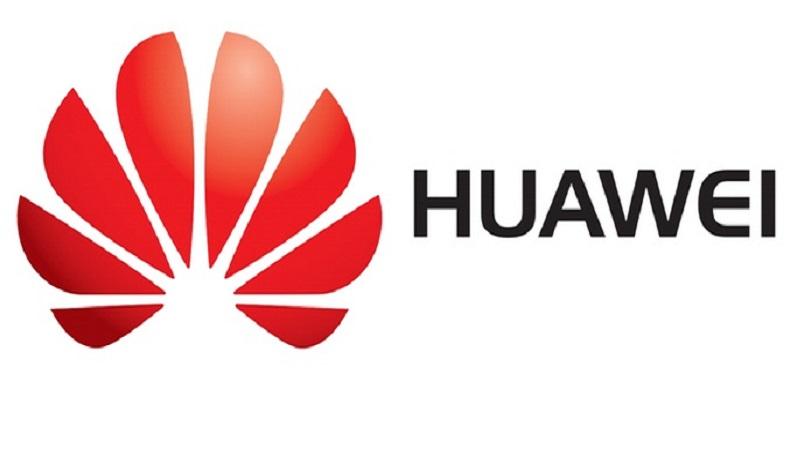 (TCSI): Chinese tech giant Huawei is in advanced talks with the government to build 200 telecommunication towers throughout the country.

This is according to the online news website, Solomon Times Online (STO).

The report said that the plan was still in its initial design stage but if successful, would revolutionize the way Solomon Islanders accessed internet services.

The Government is tightlipped about this project, however STO was able to confirm that consultations had taken place between Government officials and a Huawei representative in Honiara.

Confirming the report, the Minister for Communication and Aviation (MCA), Hon. Peter Shanel Agovaka revealed to STO that he had set up a technical team to work with Huawei.

The Minister said the main task of the Government team was to consult with the Huawei representative and advise his Ministry and Cabinet on the matter.

It is understood that an official report on the planned project is yet to reach Cabinet.

Agovaka has been instrumental in pushing forward Solomon Islands fiber-optic backbone, and his vision is to implement a country wide infrastructure roll out to bring faster broadband to rural areas.

“After taking office I embarked on a policy of getting a fiber-optic cable for the country,” the Minister said.

“The next phase of my plan is to connect the rural communities with internet and to do so means we must have broadband towers.

"The third phase is to have the Provinces that have no optic fiber cable connected.”

The Minister said that whatever plans the government has, and how it decides to implement such plans is a sovereign decision.

According to STO, Huawei, once removed from a contract in Solomon Islands, is likely to build the towers with financial backing from the Chinese Government.

Some local experts speculate that the planned towers’ rollout across the country will leverage off the higher bandwidths on offer through the Coral Sea fiber optic cable to deliver a wide range of services to the country’s remote areas using mobile broadband capabilities.

Last December, the technology giant also signed a memorandum of understanding (MoU) with PNG mobile network operator, Bmobile for the prelaunch of a 5G network.